Author’s Note: This is written with great respect, love and gratitude for the talents of Robert Carlyle, Emilie de Ravin, and everyone involved in of Once Upon A Time. I do not own these characters, nor do I own the songs mentioned in this story.

October 7, 2011
Izzy-B starts to awaken slowly reluctant to leave her dream world of entwined bodies and Mr. Gold’s kisses. Though she has only seen him in a suit, she can vividly imagine the details of his form, as they made love on a blanket in a cave. It felt as though they were in another time and place. A strange muffled buzzing had begun about mid-way though the dream, however Izzy-B and Mr. Gold were too enthralled with each other to investigate the sound. Izzy-B slowly opens her eyes and frowns realizing that the odd sound is in her room. Looking around, she notes that her dogs are no longer on the bed. The sound seems to be coming from the floor at the right side of the bed. A panic sinks in, as she observes that her alarm clock has been knocked down and both dogs are laying on the clock. Her heart seems to try to jump from her body as she realizes that it has been nearly half an hour since her alarm went off.

Mr. Gold curses his libido, as he haphazardly throws on clothes. His mind is distracted by his intense dream of him and Izzy-B alone in Granny’s Diner with a bowl of cinnamon bun frosting. His nocturnal indulgence will undoubtedly mean he will miss his opportunity to see the real Izzy-B this morning.

After spending quite a while looking for her day planner, Izzy-B pulls out her cell phone and calls Ruby. In the kitchen of the diner, Ruby answers, “Hey Izzy-B, where are you?”
“The dogs staged a coup d’état against my alarm clock. I am really late. Did I leave my day planner there last night?”
Ruby says, “Yeah, I was going to give it to you when you came in. Are you still coming?”
“Yes, but I’ve got to make it quick. Can you get me a coffee and powdered sugar doughnut to go?”
Ruby confirms, “Sure thing. See ya soon.”
“Bye.”, Izzy-B ends the call.

Izzy-B hurries into the diner, gets her order and day planner, pays quickly and leaves pulling the powdered sugar doughnut from its bag. She sees Ruby make a face about something, hesitates to look at her friend, but then resolves to ask her about it later. Izzy-B turns abruptly and collides with Mr. Gold, smashing the powdered sugar doughnut into his expensive suit. Izzy-B’s mind screams, “NO!!!!! This can’t be happening!” Mr. Gold struggles to keep his balance, as he has an instinctive impulse to impale someone with his cane for their carelessness. However, recognizing that the ‘someone’ is Izzy-B; the woman who makes thinking, breathing and other things hard, he is conflicted as to how to react. As the inhabitants of the diner rush to the window to watch, Mr. Gold is very aware that he has a reputation to uphold, yet he feels compassion and longing at the site of Izzy-B’s mortified face. He attempts to strike a middle ground, maintaining a stern expression without becoming irate. Izzy-B stammers out, “I…I’m so sorry. I can’t believe I was so clumsy.” Her mind races processing the disaster before her, not only has she made yet another bad impression on Mr. Gold, making her heart sink, but she has likely ruined his suit that is probably worth a couple month’s rent. Her expression changes, as inspiration strikes. “Wait, I have an idea!”

She pulls from her purse a package of baby wipes. In a snide tone, he says, “Miss French, I can assure you that I don’t need a nappy change.” The part of Izzy-B, that loves a challenge, takes hold. In a motherly tone, she says, “Oh hold still. I’m going to clean you up.” Anybody else, he would have shoved out of the way, and then raised their rent for good measure for speaking to him in such a manner. However, as Izzy-B slides her hand under the lapel of his jacket and sets to work with the wipe. Maneuvering the wipe in a dabbing, twisting motion, his mind is a blank as the warmth of her hand under his jacket seeps through his shirt to his skin. Izzy-B fights to remain focused on the task at hand, as she instinctively reacts to the closeness of Mr. Gold’s body, the scent of his cologne and the feel of his breath on her face. As she moves her attentions to cleaning a small section of his blue and black shirt, she swears she hears a small gasp emanate from him, as she slides two fingers under the shirt between the buttons to hold the shirt slightly way from his chest. Trying to purge her mind of any thoughts of her dream, she focuses her mind like a laser to thoroughly clean the fabric. The thick silence is broken when Izzy-B smiles broadly at him declaring, “There. Done. Now, if this doesn’t meet your specifications take it to the dry cleaners and send me the bill. …and I do apologize for the mess.” She hands him her business card and takes a moment more unconsciously straightening his tie, and then says, “I must be going.” Without missing a beat, he says with a smirk, “In a hurry to douse other unsuspecting souls with food?” Raising an eyebrow with her crystalline blue eyes gleaming, she replies, “Actually, you were first on my list, and I did it in record time, so I’m ahead of schedule.” Unable to hide his smile, he says, “Well, good day then Miss French.” She nods and says, “Good day, Mr. Gold.”, then hurries on her way to work.
Click here to read what happens next. 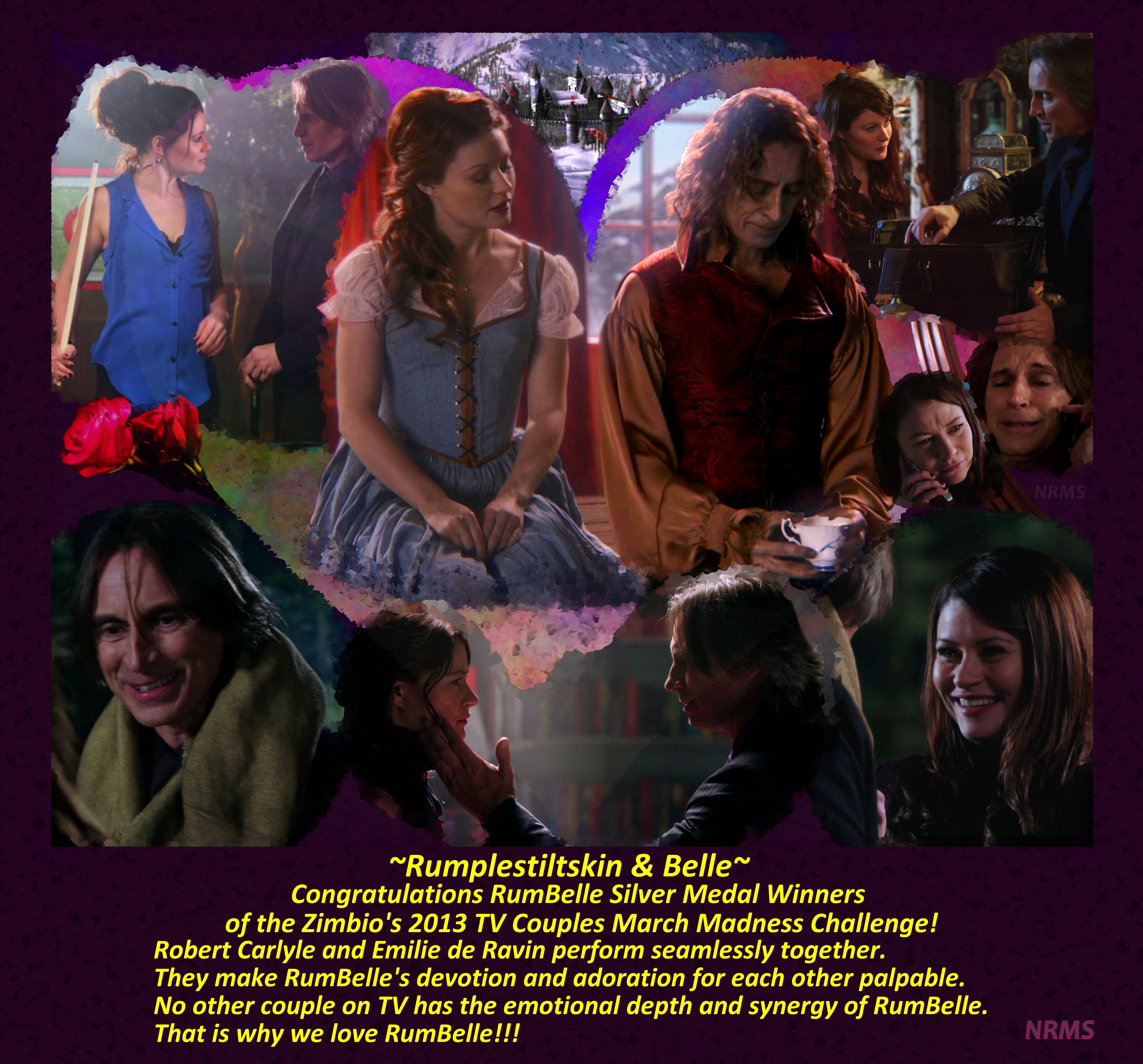